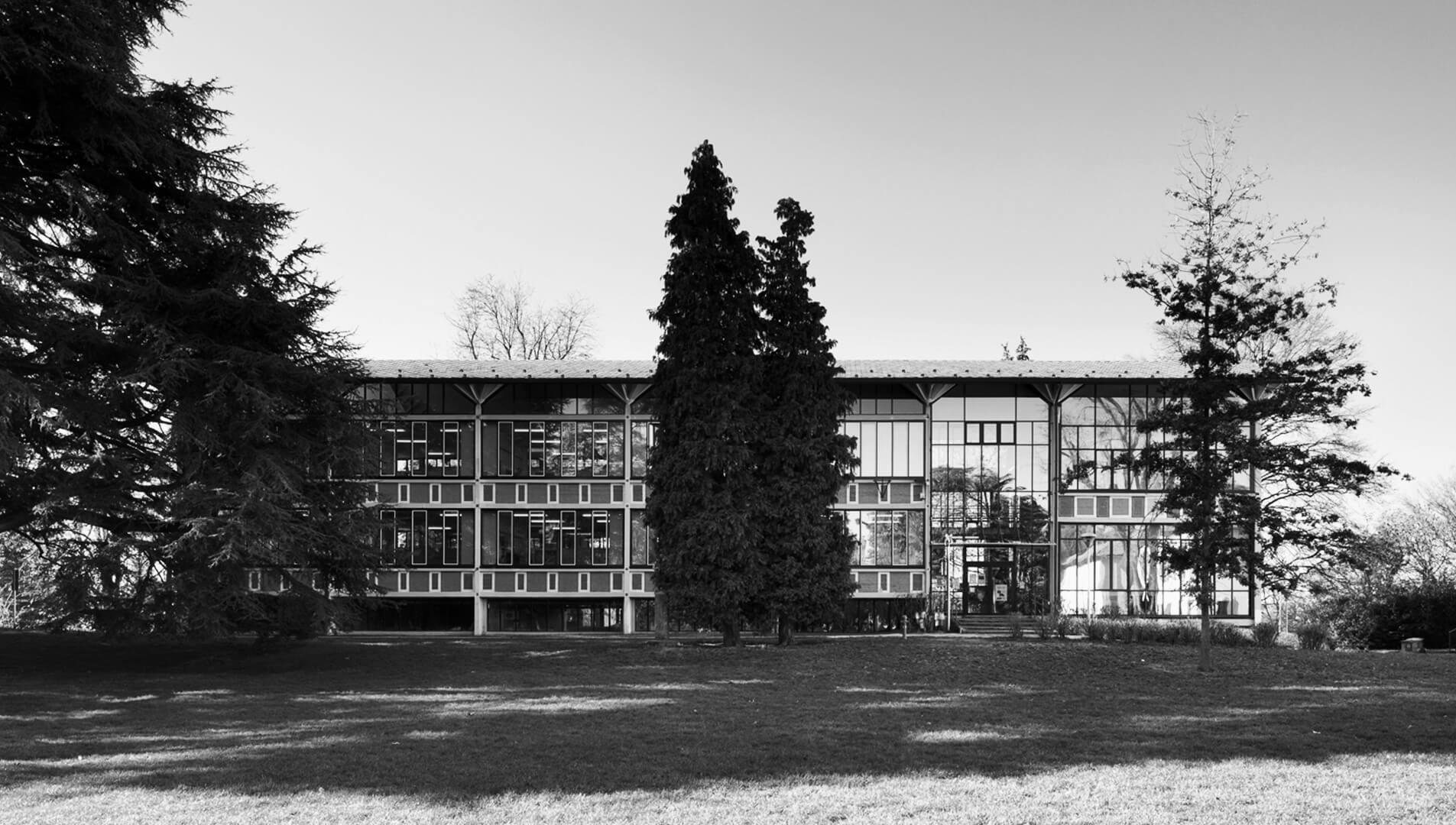 A delicate project that replaced existing windows with new thermal  solutions that do not impact the building’s distinctive architecture: Schüco Italia and Mulattieri renew the façades of the Parini school in Gorla Minore (Va), a virtuous example of energy redevelopment. Designed by architect, painter and sculptor Enrico Castiglioni, the glass building is a rare and interesting example of a modernist school building, which opened in 1963 and is today considered a monument due to the uniqueness of the architectural concept. Inspired by the styles of post-war Scandinavian architecture, the simple and lightweight lines of the school are distinguished by the extreme transparency of the façades, characterized by large windows that flood the rooms with natural light and favour the view of the surrounding green spaces, emphasizing the direct relationship between inside and outside. 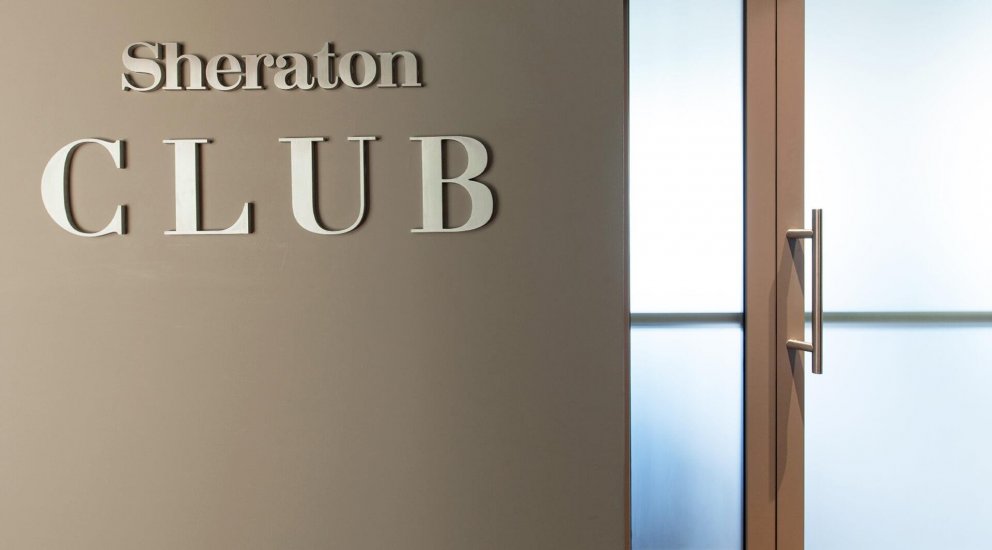 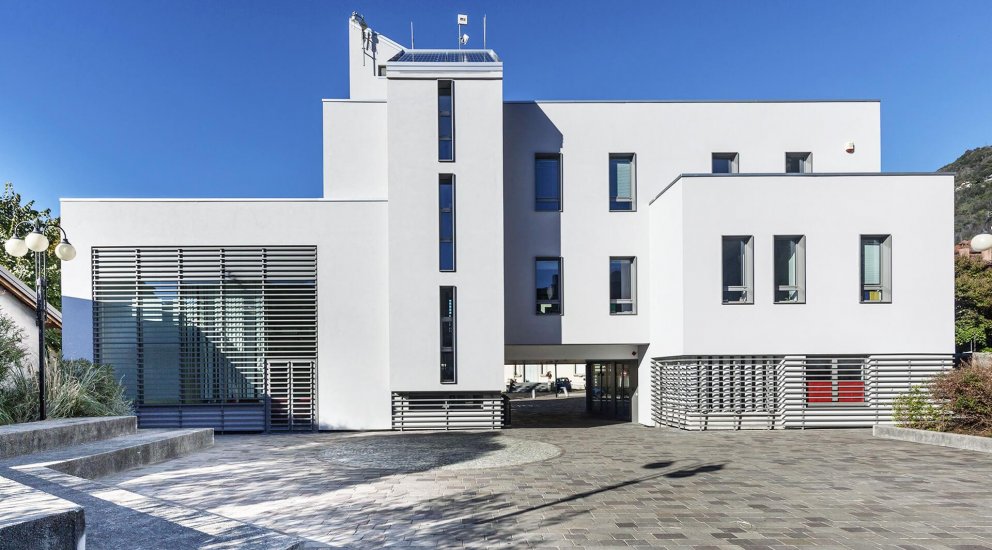